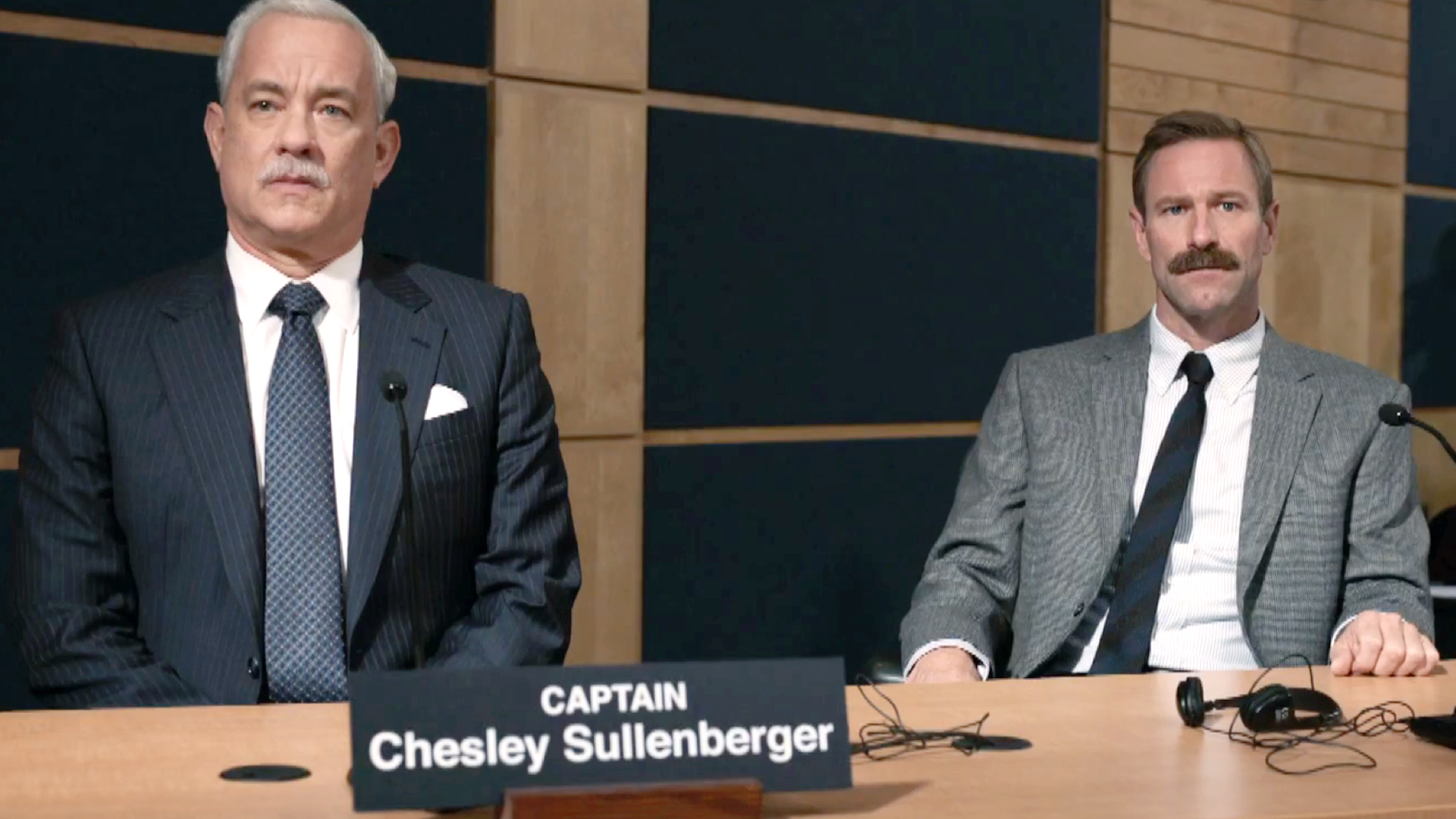 In some happy news, both of this weekend’s tired rookie retreads were trampled at the box office! In sadder news, so was this weekend’s lone original movie!

I was pretty close to being on the money with my $23 million prognosis for the hit Tom Hanks-Clint Eastwood true-life drama “Sully.” I hadn’t predicted the brutal cold shoulder that would be turned to the latest batch of shitty belated sequels, especially on our #2 finisher. “Sully” had a $70.2 million total after 10 days and has little in the adult-oriented market to challenge it outside of this weekend’s latest dumb-looking remake, “The Magnificent Seven.” The seagull-attack picture is well on its way to smashing past the $100 million barrier. Look for continued strong holds in the weeks ahead.

Thank goodness this dreck tanked. Stop making stupid reboots, Hollywood. To be fair, it cost just $5 million to produce, but Lionsgate’s ubiquitous marketing couldn’t have been much cheaper than $30 million at the minimum. “Blair Witch” will be lucky to limp past a $25 million final.

Here is yet another sleeper flop, much to my delight. I predicted it to open right where it did relative to the rest of the weekend’s release, but I also expected the $35 million Universal rom-com to bank double the business. Ultimately, though, this is good news. Renee Zellweger deserves better opportunities than “Bridget Jones 3,” and after this one debuted to just $8.6 million and a horrible-for-a-first-week $2,929 average, at least there’s no way she’ll be strong-armed into a “Bridget Jones 4.” I wouldn’t count a 2026 reboot starring Juno Temple out though. I just threw up in my mouth a little.

Every weekend I seem to be right on the money with at least one top 5 finisher’s actual take. This weekend, that was Oliver Stone and Joseph Gordon-Levitt’s “Snowden.” The best-reviewed of the new wide release scored best average, a still-not-great $3,275 per theater.

The true-life whistleblower thriller was also the priciest of this weekend’s triumvirate of new wide releases (and the only original property) — all R-rated, by the way. It cost Open Rowe a films $40 million, and will struggle to hit that number. It’s been performing well during the weekdays and its target audience of older adults doesn’t always show up in the first weekend, so I do think it will make the most money among its fellow new releases from this weekend. Open Road can also draw some comfort from the fact that “Snowden” was this weekend’s smallest wide release.

I thought that Screen Gems’s Morris Chestnut sex thriller “When the Bough Breaks,” in its second weekend, would knock “Don’t Breathe,” in its fourth weekend, out of the top five at last this weekend. I thought wrong. Percentage-wise, “When The Bough Breaks” performed almost exactly like last year’s “The Perfect Guy,” dropping by 61.4% to $5.5 million in its sophomore run. “Guy” fell by 62.3% during this same weekend last year, but the prior Chestnut film opened much bigger than this year’s model. It nabbed a $25.7 million debut as opposed to the $14.2 million opening of “Bough,” albeit against stiffer competition for adult dollars. “Bough” had a 10-day total of $22.7 million. “The Perfect Guy” had collected $41.5 million after 10 days, which was 72.7% of its eventual $57 million sum. If we apply the trajectory of “The Perfect Guy”‘s performance to that of “Bough,” it will finish with $31.2 million. While that’s fine for a movie on a $10 million budget, it has to be a bit of a disappointment to Screen Gems shareholders.