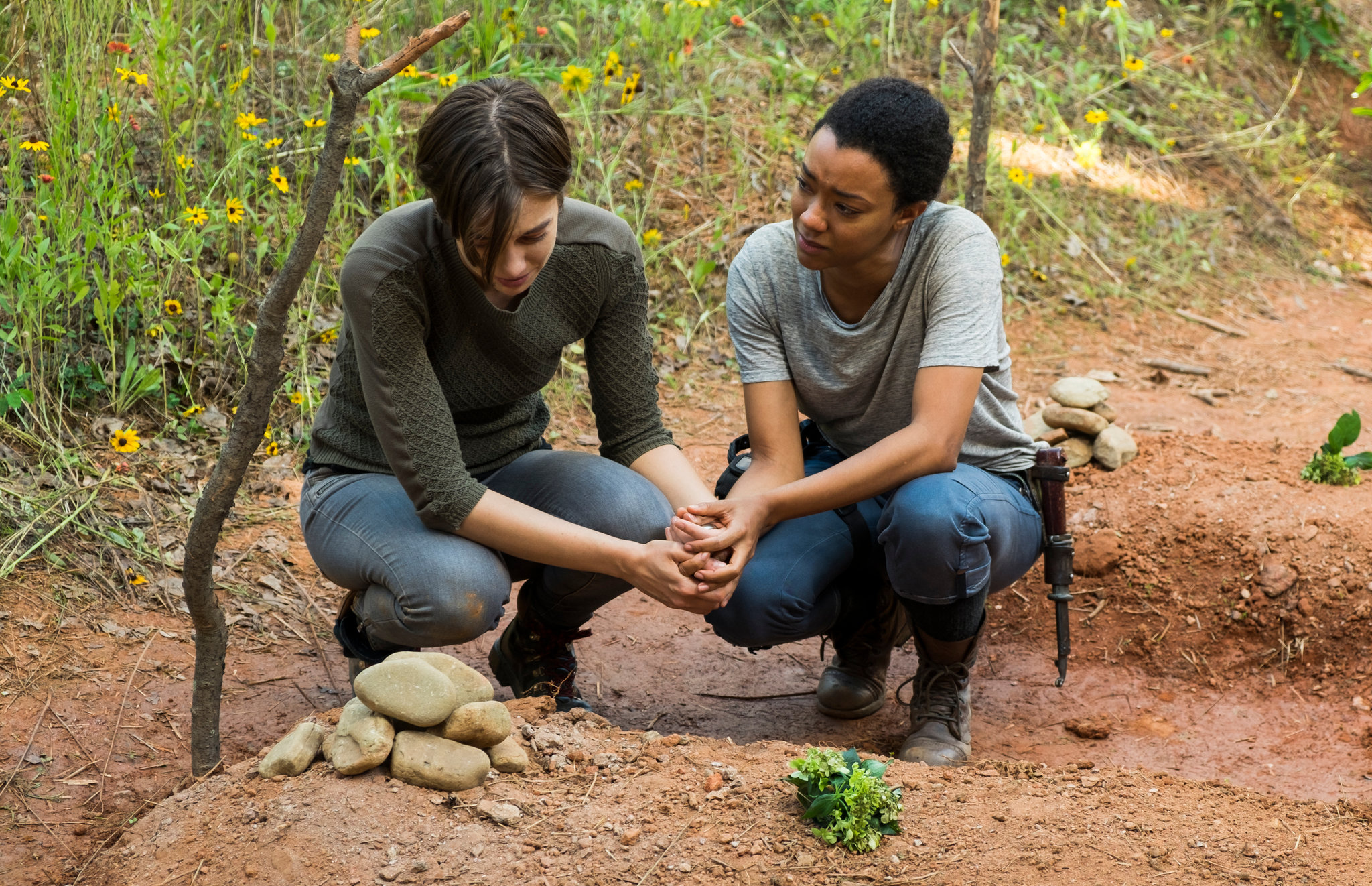 This week, we find a totally alive and still totally pregnant Maggie getting examined by Dr. Carson (no, not Dr. Ben Carson, but that would have been hilarious) at the Hilltop. Despite all of the trauma she has experienced these past few days, Dr. Carson says the baby should be fine as long as she “takes it easy.” Well, in the zombie apocalypse, taking it easy is easier said than done.

Gregory, the leader of The Hilltop, wants Sasha and Maggie out, claiming that Rick & Co. didn’t hold up their end of the bargain by extinguishing The Saviors. Let’s just get one thing straight: Gregory completely misinformed Rick about the number of Saviors there actually were. If they had known there were potentially hundreds, Rick would have been more reluctant to engage with them. Regardless Gregory is a dick for trying to turn away a pregnant lady, especially one who lost her husband as payment for attacking The Saviors.

9 Reasons why Gregory Sucks (in this episode alone):

Really, all this episode was good for was underscoring what we already knew. Maggie is a bad bitch. 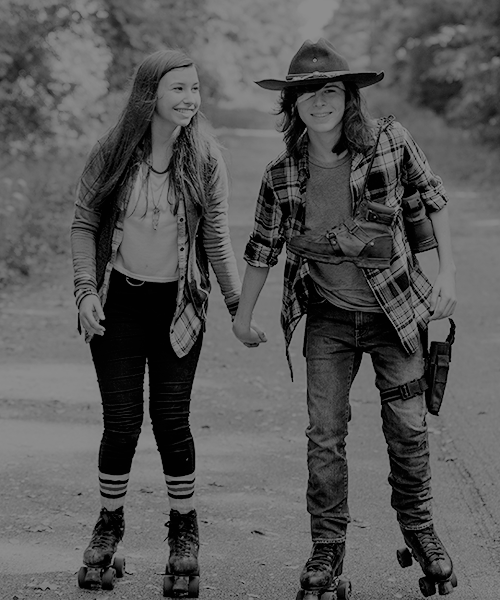 I don’t know what’s stupider — Enid trying to walk to the Hilltop alone, Carl smashing that car just to impress her, or them finding roller skates in their size. But I get it. In these dark times we need a little immature, light-hearted fun. It’s just pretty awkward that Carl and Enid’s dates always end with “Hey look, a bunch of zombies!” or “Hey look, it’s the guys that killed a bunch of our friends!” As they arrive at the Hilltop, Carl informs Enid that he had ulterior motives for escorting her to meet Maggie – he wants a chance to kill Negan. Given that we saw how shitty his aim has gotten at the beginning of the episode, we don’t have high hopes for a successful mission. They share a quick kiss before parting ways. I really don’t think this show has any room for an angsty teenage romance, so I think we’ve got only a few more scenes like this before they’re donezo.

Oh yeah, Alexandria
At Alexandria, Rick & Co. have geared up to go on their first scavenging mission for the Saviors. Michonne is reluctant, so she decides to stay behind and look over the community. Rick doesn’t like the arrangement either, but doesn’t want to bring the wrath of Negan down over the group. I mean, we all know that eventually the Survivors are going to fight Negan, it’s just a matter of when. Until that moment Michonne accepts that they need to play nice.