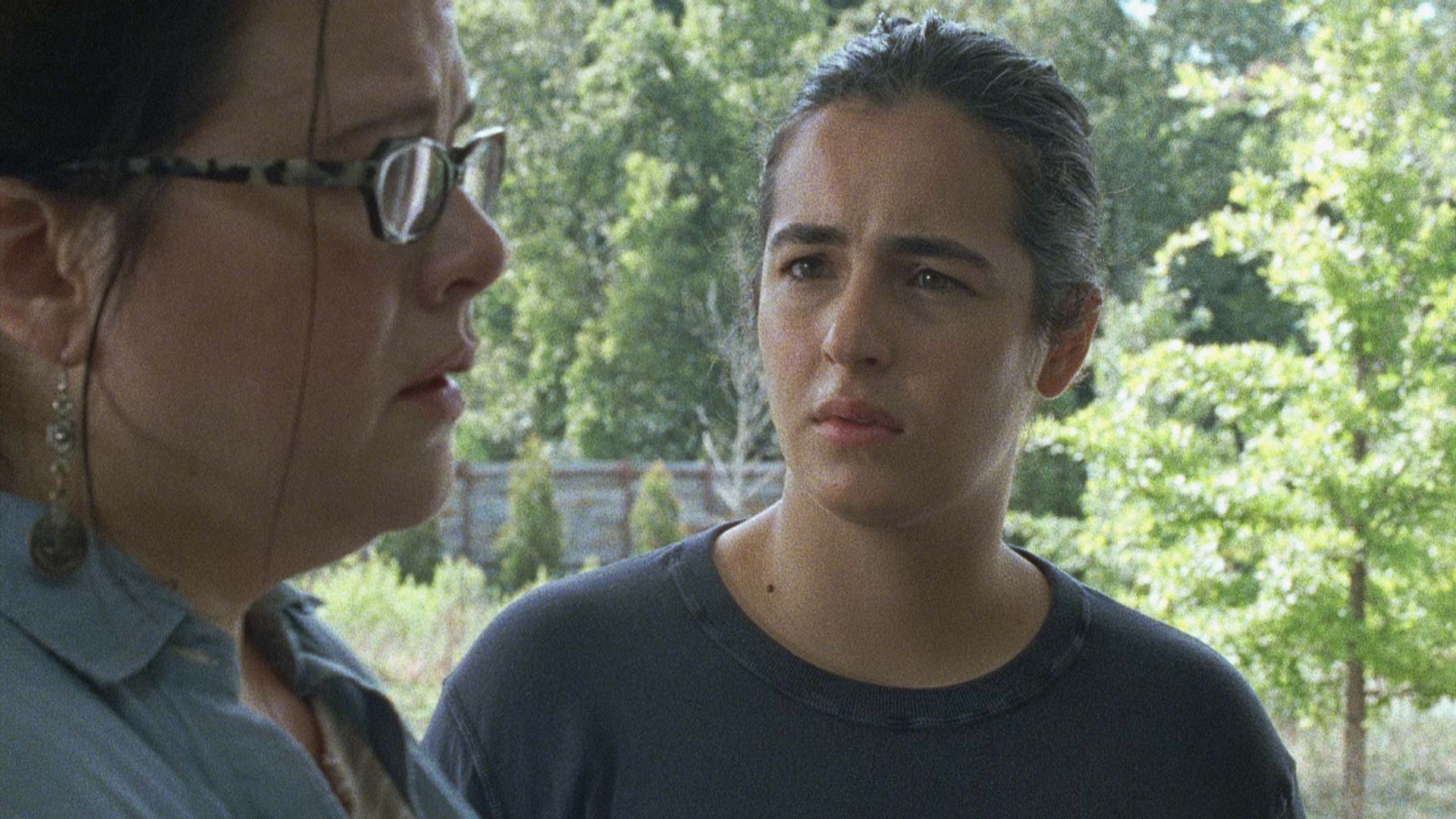 Well folks, we are halfway through this season and I don’t know where to laugh, cry, or jump for joy at the thought of the impending bloodbath that will inevitably be the theme of the next half. We moved around alot this episode so hold tight. Let’s get into where everyone is now and where their heads will be at as we approach ALL OUT WAR.

I mean they couldn’t have beat us over the head with “Maggie is the future leader of the Hilltop” anymore this episode. It’s even obvious to Gregory, aka Slimbag #1. He approaches Maggie as she is beginning her guard shift and lets her know that even though people say they like her, not to get too comfortable. It’s obvious that he is threatened, but it’s way too late for him to, as Maggie says, “Let it bother him”.  It’s pretty clear that he has already been replaced

I have a feeling that Gregory is going to try to pull something to shift power back into his favor. Either by putting Maggie and Sasha in a scenario where they are likely to be killed by walkers or by seeking help from Negan directly. Regardless, my prediction is, like most movie snitches, he’s going to get his comeupins in the next few episodes and boy will revenge be sweet.

Rick and Aaron continue on their quest for supplies. I have to admit, this set up was pretty cool, yet unbelievable stupid.  As they frantically paddle towards the boat house in a bullet-hole riddled canoe, Aaron is pulled out of the boat by walkers. Mir

aculously he emerges from the water unharmed, or more importantly, unbitten.  Aaron has slowly become more and more of a fan favorite, so I wouldn’t be surprised if they did kill him off closer to this season finale. HOWEVER. He is only one of two gay characters and his combination of lack of flamboyancy (oh shit I spelled that right the first time!), intelligence, and bravery is refreshing…especially since he is an Alexandria native.

As our survivors triumphantly scramble upon the porch of the boat house they find a boat load of supplies (see what I did there?) as well as a note with a middle finger and “you win but you still lose” written on it. Aaron chuckles as he pockets the note, not knowing that holding on to this memento is going to get him an ass whooping later. As he and Rick make off with the supplies, we see a pair of boots in the distance. Normally I’d be excited about the introduction of a new character, but we barely know anyone at The Kingdom or Hilltop. The Walking Dead has enough pacing issues with it’s current lineup of characters, so I’m not sure we are ready for another person, or set of survivors thrown into the mix.

As Negan continues to play house with Carl, Judith, and Olivia while Papa Rick is out, many folks in the safe zone are growing visibly more uneasy. Spencer decides to take this opportunity to proposition their new Supreme Leader. Bottom line, he wants Negan to take out Rick so that he can be in charge. Soebcer figures, hey, my mom was a leader and I’ve got the jawline of a D.C. superhero, and enormous amounts of stockpiled White Privilege so why not? Negan doesn’t respect a coward and quickly “shuts that shit down.”  He slams his blade into Spencer’s tummy and treats us to maybe the best penis POV video ever made.

This may have been the most satisfying death of the entire series thus far. I mean, Spencer was hot in a Tinder-bro sort of way, yeah you swiped right, but you’re never going to actually hang out with him because he has the personality of a used bar napkin. Besides, going forward, Rick can’t afford not have anyone around who isn’t on board with the rest of the crew. Spencer was dead weight and Negan just did us all a favor.

Well… damn. I think we all knew that Rosita’s one bullet plan wasn’t going to work. I mean why the f&!@k would it?! Who wants to ever put their complete faith in one of anything?! I mean do you only eat one Twix?! Do you only have one phone charger?! As we expected, someone else had to pay the price for Rosita’s rebellion. Although I was kind of hoping it was a lesser known background character, it was ultimately Olivia who became our martyr. With a shot to the eye, she is executed in traditional “Walking Dead” chubby chick fashion (**totally not making fun of her weight… she was chubby. It’s a fact, not an insult**). 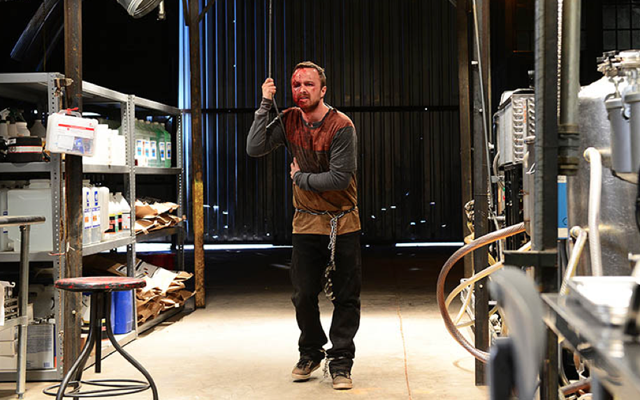 After Negan threatens more carnage, Eugene confesses that he was the one who made the bullet. Seeing how obviously valuable this skill is, Negan announces that he is spiriting Eugene away back to The Savior’s compound. I’m pretty sure we are going to get another scenario similar to the one Jesse was in “Breaking Bad.” Eugene will be forced to make bullets until Rick comes to rescue him.

This episode wrapped with the heavily-foreshadowed team up of the Hilltop and eluded to the inclusion of The Kingdom as well.  TLDR everyone is going to be coming for Negan’s nearly nonexistent ass during the next half. I’m pretty sure the next few episodes will be full of planning and weapon-stockpiling montages. We will most likely get one attempt from Rick & Co. to directly attack The Saviors, and the plan will go horribly wrong (either by a trigger-happy ally or some form of inside sabotage).

Well, that’s it for this half of Season 7 of The Walking Dead. See you in February!