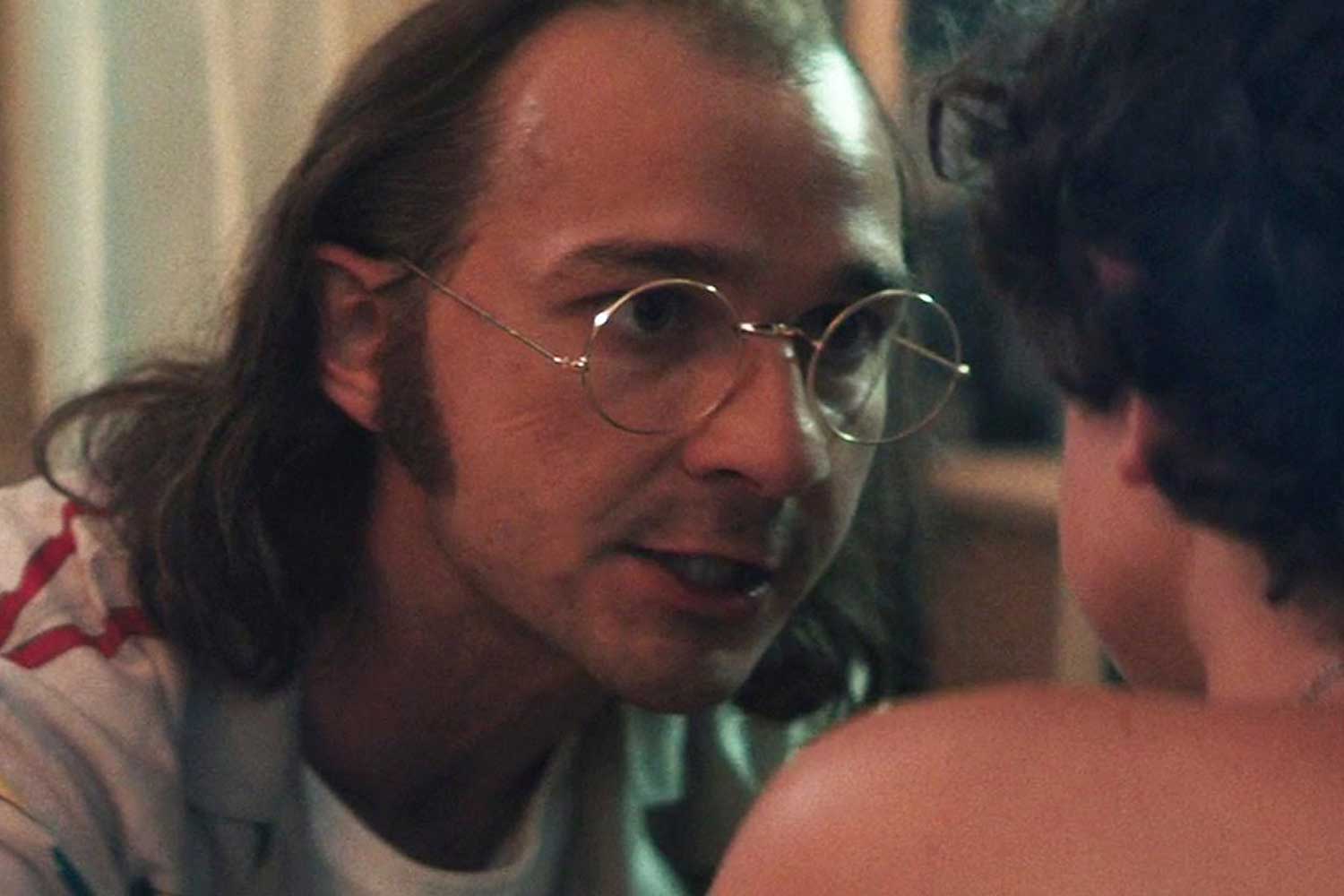 “Honey Boy” is a semi-autobiographical screenplay penned by child-turned-adult star Shia LaBeouf. It chronicles his time living with his father as they struggle to get his career off the ground. Shia, or “Otis” as he is called in the film, is played by both Noah Jope (12) and Lucas Hedges (22). As a child, Otis is juggling puberty with being the family’s breadwinner. While LaBeouf plays his own father, James Lort, who is coping with his own trauma and uphill battle with his substance addiction. As an adult, Otis is played by Lucas Hedges whose own alcoholism and rage are a manifestation of unaddressed emotions from his youth.

Those feelings stem from Otis’s time growing up in LA, where he is raised almost entirely by James. Otis’s mother is only present as a voice at the other end of the phone, they have an unorthodox dynamic. Otis works as a child actor while James operates as his manager.  With their financial well-being resting on Otis’s shoulders, it’s obvious that this further strains the already complicated father-son relationship. This comes to a head when Otis insists that James  “wouldn’t be here if I didn’t pay you.” Even Otis’s closest relationship feels transactional.

An ode to those who spent their childhood embarrassed, minimized, or inconsistently emotionally supported by their parents.

“Honey Boy” puts a mirror to the problematic relationships that parents have with not only their children but with themselves. Caught between an endless cycle of regret and self-depreciation, they attempt to not only push their children but live through them. Projecting all of their insecurities while simultaneously trying to shield them from it. James never “made it”, so he’s doing everything in his power to make sure that Otis does. Even if the sacrifices needed to succeed are not ones that Otis fully understands. Eventually, it pushes Otis to falsely believe that his “… whole work requires and is motivated by trauma reminders.” It’s easier to accept pain if it makes your success necessary. Rather than understanding that you are successful DESPITE OF rather than BECAUSE OF it. 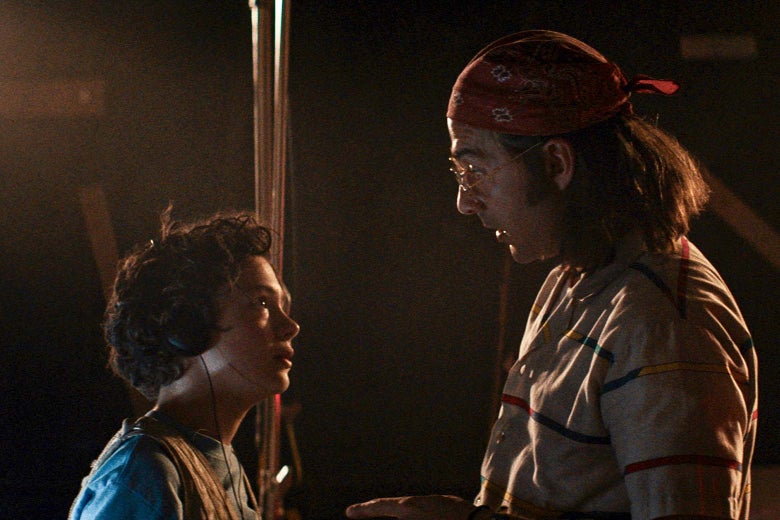 Depictions of child abuse are often portrayed as hallmark cliches like a bruise discovered by a concerned teacher. Often the wounds that hurt the most and leave the most lasting impact are the ones others can’t see. Otis’s addiction and aggressive behavior is the result of subtle trauma built over time. Triggers by a thousand cuts. While in rehab, Otis’s therapist Dr. Moreno (Laura San Giacomo) explains it. “I’ve been doing this a long time,” she says. “I saw your tests, and you have clear signs of PTSD.”

While Otis’s father may not have been abusive in the cliche sense, his presence and style of parenting were undeniably problematic. In truth, James was not emotionally equipped to be Otis’s sole guardian because of his issues with his mother and addiction. “Honey Boy” teaches us to not only face the toxicity that our parents inflicted upon us, but how to love ourselves and them anyway.

“Honey Boy” Honey Boy could have been just another drop in the indie bucket, but it truly feels like a piece worth revisiting. Its honest behind-the-scenes portrayal of someone trying to make it in Hollywood is successful not only because of LaBeouf’s writing but to  thanks to director Alma Har’el’s sensitive guidance. Each moment between Otis and James is grounded in the truth that hurt people hurt people, but cultivating a dialogue can help alleviate that cycle in the future.