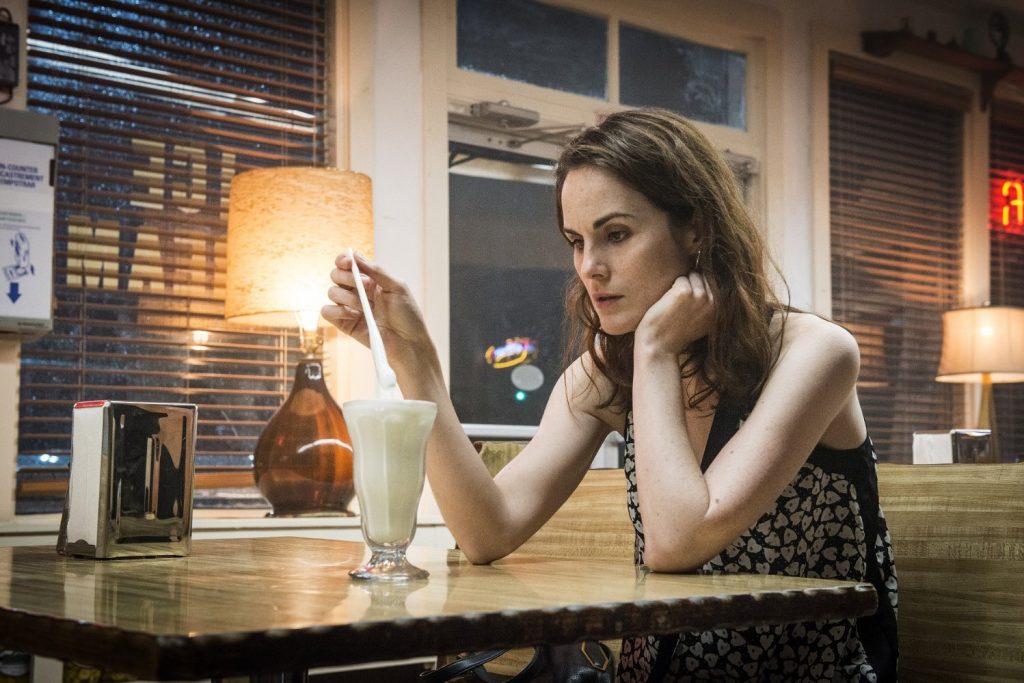 It’s that time of year again. The glow of the holidays has passed, but your yearning for cuddling entertainment still rages on like your conservative uncle.  Fear not. There’s no need to re-watch “Friends” this Festivus season. Instead, here are 10 of the most underrated shows currently on TV, Hulu, Netflix, and/or the illegal streaming service of your choice (jk, we don’t condone that).

Seen all of these on the list or have your own? Give a shout out to @FilmcoreReviews and let us know what’s on your winter watch list.